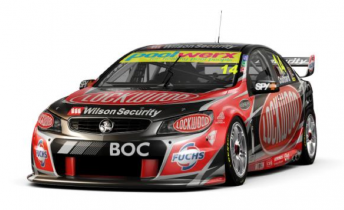 Brad Jones Racing has released images of its Team BOC and Lockwood Racing Holdens for the 2014 V8 Supercars Championship.

The duo return with the team this season alongside new third driver Dale Wood.

Coulthard and Bright will once again be teamed with engineers Phil Keed and Andrew Edwards. 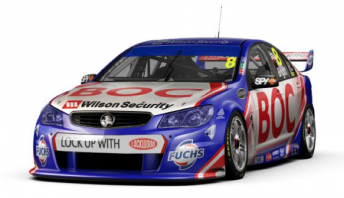 The three cars will hit the track for the first time this year at Sydney Motorsport Park’s pre-season test day on February 15.