Armor All Summer Grill: Is WRC on the rise?

Armor All Summer Grill: Is WRC on the rise? 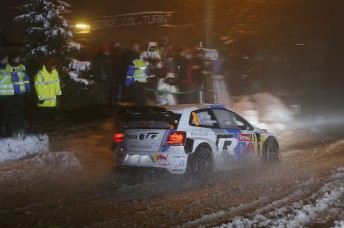 Episode 16 of the Armor All Summer Grill looks at the prospects of the WRC returning to its glory days.

Episode 16 asks: Is the WRC returning to its glory days?

See below for Episode 16