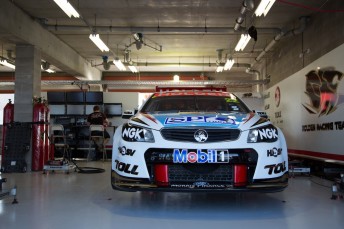 Episode 6 of the Armor All Summer Grill looks at HRT’s prospects with Adrian Burgess taking control.

Episode 6 asks: Will Adrian Burgess lead HRT back to the top?

See below for Episode 6