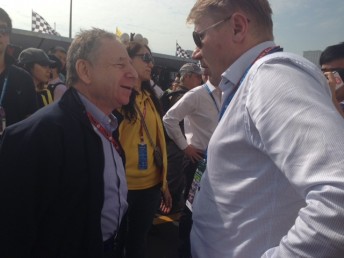 Jean Todt has secured second four-year term as FIA president after being officially voted in at the Annual General Assembly in Paris.

As a result, Todt was confirmed in the top FIA role in a unanimous decision.