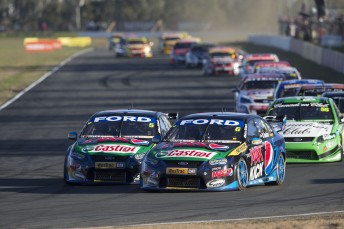 Victorian-based teams and their drivers have emerged as likely favourites to win this weekend’s Winton 360 according to players of the Castrol EDGE V8 Predictor fantasy tipping game.

Challenging the Victorian squads for the top-picked teams is Red Bull Racing and in particular Jamie Whincup who returned to winning form in Ipswich last month.

The Winton 360 at is taking place this weekend and you have until midnight (AEST) tonight (Friday August 23) to finalise your team.

The Winton 360 event kicks off on Friday with three practice sessions. Saturday will see qualifying, followed by another 60/60 Super Sprint.

If you don’t submit predictions before the deadline, you won’t score points for this the Winton 360 round but fans can sign-up anytime during the 2013 season with amazing round-by-round prizes also up for grabs.

If you’re having trouble making predictions for the weekend, check out who the experts think will perform best at Winton Raceway.

Here’s the experts predictions for the Winton 360: 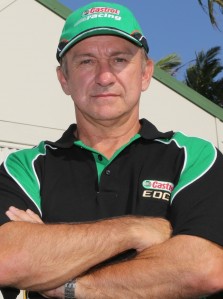 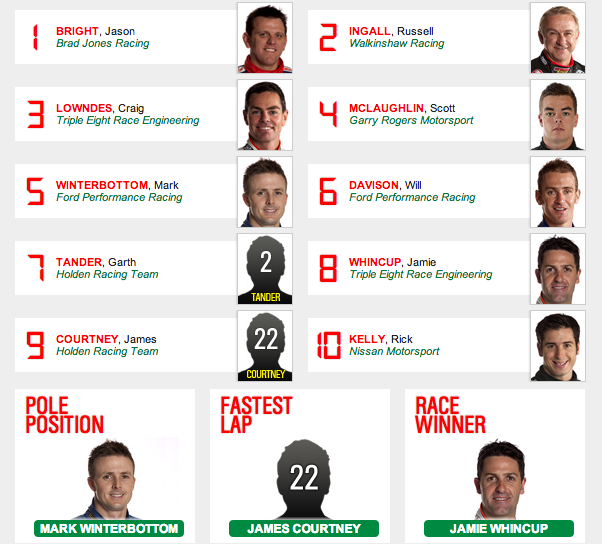 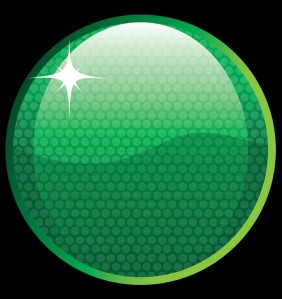 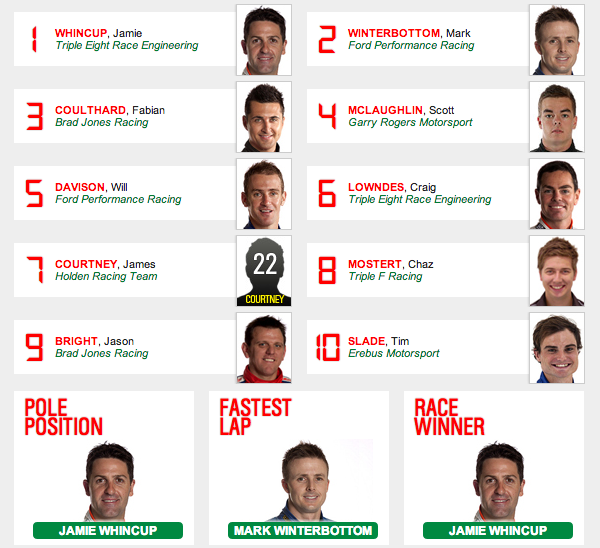 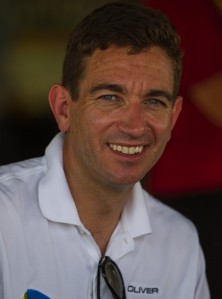 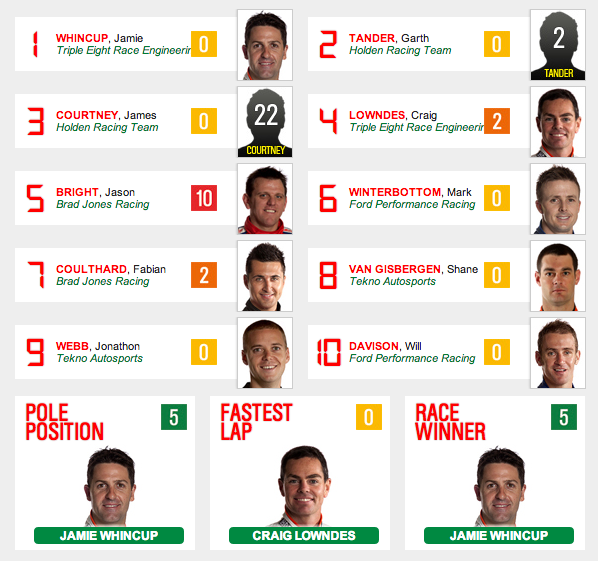 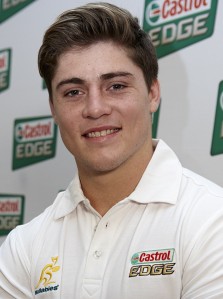