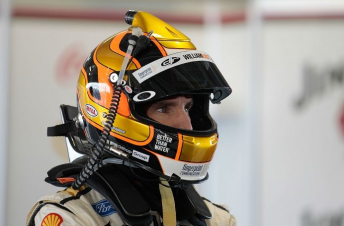 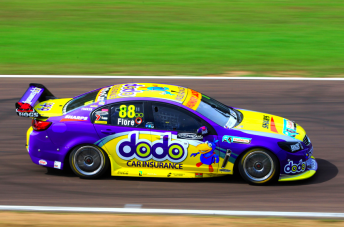 Fourth in the 2010 race, where he paired with Jason Bright, stands as the US-based Kiwi’s only top 10 finish.

LDM conducted a its first test day of the season at Winton on Tuesday, where it was joined by Red Bull Racing Australia driver and engineer combination Jamie Whincup and Mark Dutton.

The team campaigns two Triple Eight Race Engineering built Holdens but has struggled to make the most of its equipment so far this year.

Fiore and Pye sit 20th and 26th in the points standings respectively after 24 races.

Halliday is the last co-driver to be confirmed for the 28 cars that will complete all three Enduro Cup races.

Triple Eight will also run a Wildcard entry in the Bathurst 1000, but is not expected to confirm its line-up until next month.

See below for the Pirtek Enduro Cup entry