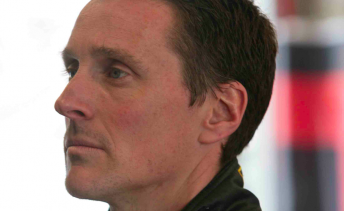 Cameron McConville is set to take over the role of motorsport manager at Porsche Cars Australia following the resignation of Jamey Blaikie after 10 years of service.

McConville has been granted permission by V8 Supercars to take up the position while contining to serve as the touring car category’s Driving Standards Observer.

Blaikie will remain in the short-term and is expected to manage his final Carrera Cup round at Winton from August 24-25.

McConville is no stranger to the Porsche family having worked as an instructor at the Porsche Sports Driving School for a number of years.

The former V8 Supercars driver more recently filled roles as the DSO for the Carrera Cup series and is currently a Race Director for the class.

Blaikie was an instrumental figure in the creation of the Porsche Carrera Cup series in Australia in 2003 and will officially complete his duties at the importer’s inner Melbourne office on August 31.