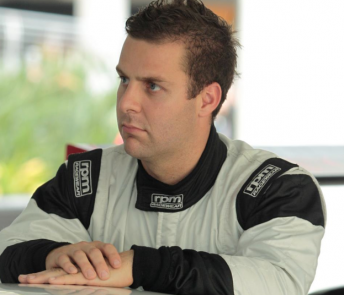 South Australia’s Michael Almond will run in the final three Porsche Carrera Cup Australia rounds as a prelude to a full campaign next season.

Almond has been successfully competing in Porsche GT3 Cup Challenge and a 1973 Porsche 911 RS in the Touring Car Masters, recording the first victory for the marque in that class.

The only previous start for Almond in Carrera Cup came at the 2012 season finale at the Sydney Olympic Park circuit.

“It’s an amazing opportunity to step into Carrera Cup,” Almond said ahead of his full season in the series next year.

“I’ve been trying to take in all I can from the past GT3 Cup Challenge rounds to be as prepared as possible for the coming Carrera Cup events.”

The next round of the Porsche Carrera Cup Australia series is scheduled for Winton from August 23-25 – the first time the one-make class has competed at the north-eastern Victorian circuit since round two of the 2007 season.