Di Resta and Alonso set the pace in changeable Montreal

Di Resta and Alonso set the pace in changeable Montreal 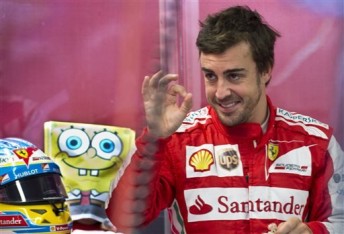 Di Resta set the time on the medium Pirellis, after most of the session was conducted on intermediate rubber.

Many of the teams were using prototype rubber from Pirelli in the dry session – being tested with an anticipated rollout at the British Grand Prix at Silverstone.

Kimi Raikkonen and Sergio Perez ended the session outside the top 10 in 11th and 12th respectively.