V8 PREDICTOR: Whincup is the fans’ favourite for the V8 Supercars first foray into the US

Statistics show Whincup has been predicted to finish atop the Austin round rostrum more than any other driver, by players of the Castrol EDGE V8 Predictor.

With his form rejuvenated after a double race and round win at the Chill Perth 360, the 2011 and ’12 V8 Supercars Champion is seen as a strong favourite despite heading into the unknown at the Circuit of the Americas.

The Austin 400 at Circuit of the Americas is taking place this weekend and you have until midnight (AEST) tonight (Friday May 17) to finalise your team.

Track action kicks-off on Friday, May 17, with qualifying and racing to be held on Saturday and Sunday.

The Austin 400 at the Circuit of Americas track in Texas will see the V8 Supercars compete in four 100km races. Each race will include a compulsory pit stop.

All 28 cars will run on the hard compound Dunlop tyre. No soft compound tyres will be used in Austin.

If you don’t submit predictions before the deadline, you won’t score points for this the Austin 400 round but fans can sign-up anytime during the 2013 season with amazing round-by-round prizes also up for grabs.

If you’re having trouble making predictions for the weekend, check out who the experts think will perform best at the Circuit of the Americas.

Here’s the experts predictions for the Austin 400: 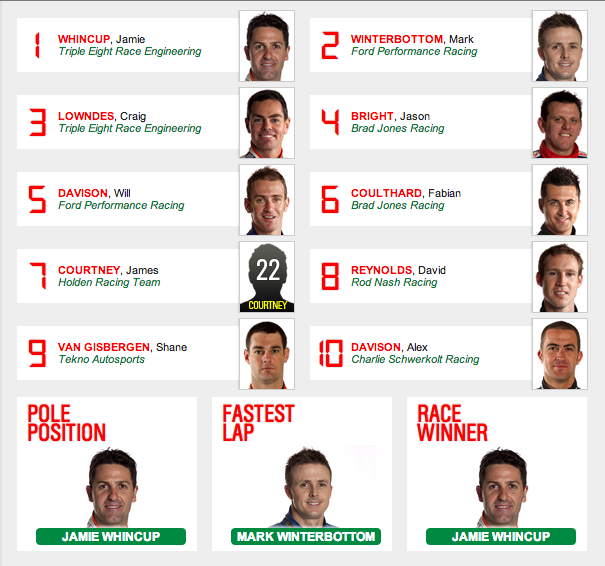 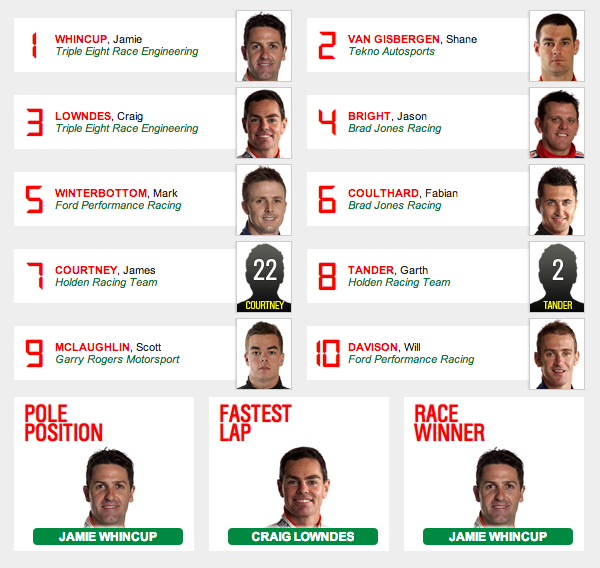