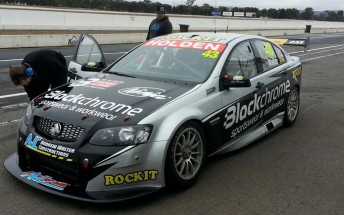 Fourteen Dunlop Series entries are testing at Winton today in the lead-up to the second round of the title chase at Barbagallo next month.

Many drivers have not been on track since the conclusion of the opening round in Adelaide on March 2, where MW Motorsport’s Chaz Mostert took the round win.

The 21-year-old has since left the series to join Dick Johnson Racing’s V8 Supercars Championship effort.

Steve Owen has been tipped as the man most likely to replace Mostert, but is not at Winton today due to an existing commitment.

Kiwi Ant Pedersen, who is also in contention for the seat, is currently at the controls. 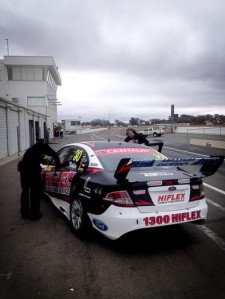 Ash Walsh, who drives for the Queensland-based Matt Stone Racing outfit, has effectively inherited the lead of the 2013 Dunlop Series following Mostert’s exit.