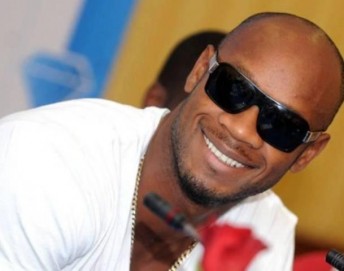 One of the fastest men on the planet says he would like to get stuck into motor racing, even V8 Supercars.

The Jamaican superstar is in Melbourne teaching members of the Pirtek Athletic All Stars the tricks of the trade. While being quizzed on life after track and field competition, Powell revealed his love for speed on four wheels.

“I might need a little practice, but that’s my dream,” said Powell.

“Maybe after track and field I can go into racecar driving.”

Powell had to pull out of last weekend’s Stawell Gift foot race with a tight hamstring and his plans to compete in the Melbourne Track Classic on Saturday night have been further hampered by the same injury.

Check out the Foxsports News story