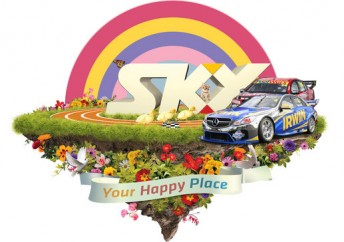 V8 Supercars will be screened on SKY  for the next five years in New Zealand after the subscription broadcaster beat incumbent TV3 to the deal.

In a last minute deal, t he arrangement was inked only two days before the season-opening Clipsal 500 begins in Adelaide with SKY committing to six and a half of hours of coverage from the showpiece street race in the South Australian capital. CLICK HERE to read full story on Speedcafe.co.nz