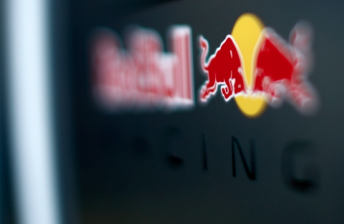 Get set for one of the most anticipated days in Australian motorsport history, with the revealing of Red Bull Racing Australia’s Holden Commodore VFs and Erebus Motorsport’s all-new Mercedes Benz E63 AMGs.

In what has already been a huge week of local motorsport action, including the Liqui-Moly Bathurst 12 Hour, plus a host of major V8 Supercars roll-outs, today is tipped to be the day Australian motorsport steals the spot light from the much-loved ball sports – and there’s not even a race car on the track!

Red Bull Racing Australia will be the first to show its new hues, with reigning champion team Triple Eight Race Engineering and its drivers Jamie Whincup and Craig Lowndes to reveal the look of its cars in the colours of global energy drink giant Red Bull.

The launch will take place in a secret location in Sydney at 10am.

The team has already given the fans a sneak peek of its new look through a quirky video published by the team yesterday.

Speedcafe.com will be on the ground at both of tomorrow’s major V8 Supercars launches.

The launches are all taking place ahead of this Saturday’s official test at Sydney Motorsport Park.

It has already been a big week for V8 launches following the new Commodore VF being unveiled, Nissan’s four-car program and a host of others.

CLICK HERE for the Holden Racing Team’s launch in Melbourne on Monday.

CLICK HERE for the look of the Team BOC and Garry Rogers Motorsport Commodores.