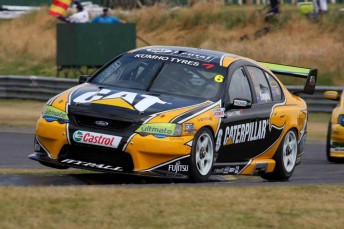 Entries are in for the Liqui-Moly Bathurst 12 Hour’s support races, with big fields keen to take on the challenge of Mount Panorama.

The Formula Ford, Sports Sedan, HQ Holdens, Improved Production and categories are all on the support card, boasting a combined total of over 160 cars.

The Liqui-Moly Bathurst 12 Hour meeting will take place over the February 8-10 weekend.