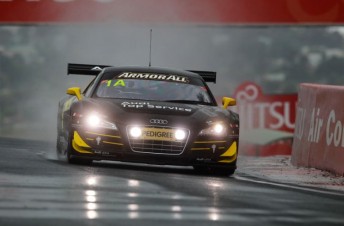 With 2012 winning outfit Phoenix Racing scaling back to a single entry as part of Audi’s reduced involvement in the race this year, Mies has joined the two-car Melbourne Performance Centre squad to drive a recently imported Audi R8 Ultra alongside gentleman racers Mark Eddy, Marc Cini and Dean Grant.

A co-winner of the 2012 Blancpain Endurance Series, Mies took victory in last year’s Bathurst 12 Hour alongside fellow internationals Darryl O’Young and Christopher Jöns despite a mid-race spin that saw the trio’s R8 LMS needing to be towed out of the Murray’s Corner gravel trap. 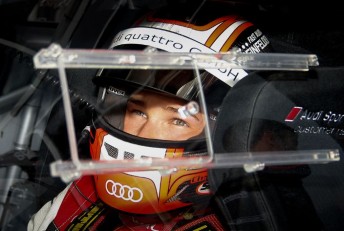 O’Young remains hopeful of returning to Bathurst this year despite being yet to lock in a deal, while Jöns is also unconfirmed to return, but could form part of Phoenix’s yet-to-be-named line-up.

The race received a boost this week when reigning World Endurance Championship winning squad, AF Corse, lodged a late entry. Although its driver line-up is yet to be confirmed, the team co-owned by NASCAR legend Michael Waltrip is expected to be a formidable force.

Further details of the AF Corse Ferrari 458 entry are expected within the coming days, with the race itself set to take place on February 10.