Korea off while two venues unconfirmed in revised V8ST 2013 schedule

Korea off while two venues unconfirmed in revised V8ST 2013 schedule 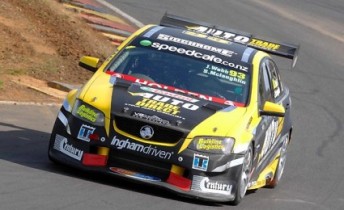 V8 SuperTourers have officially shelved plans to run a race at the new Autopia circuit in South Korea after issuing a revised 2013 calendar.

Aside from deciding against venturing offshore in the championship’s second season, the other loose ends are two circuits where commercial deals are yet to be signed off.

However there remains a guaranteed seven-round calendar with all dates cemented by the series. CLICK HERE to read full story on Speedcafe.co.nz