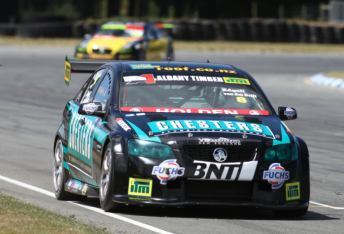 V8 SuperTourers has announced that BNT will be its category sponsor as the series prepares for its second season in 2013.

The announcement comes as the high profile renegade V8 class is expected to confirm that Hyundai will join the series next year.