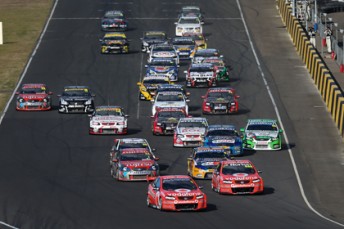 Welcome to the second episode of the Castrol EDGE Summer Grill – your holiday fix of V8 Supercars analysis.

Episode 2 asks the question; Which V8 Supercars drivers over-performed in 2012?

Also, stand-by for a very special Christmas Day episode, where Castrol EDGE and Speedcafe.com will give the fans a present …

See below for Episode 2: Which V8 drivers over-performed in 2012?