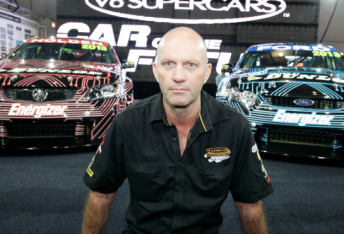 Australian Off Road Championship administrators ORRInc has announced the appointment of two former V8 Supercars general managers to oversee the next phase of the category’s growth.

Adam Perry (technical) and Bronwyn Humphrey (marketing), now employed by HP Sports Management, will work with off road racing stakeholders to develop and deliver commercial opportunities for the Australian Off Road Championship.

Having worked as the General Manager Marketing at V8 Supercars for the past few years, Humphrey has a strong connection with the AORC, competing as a navigator for nine years, in addition to numerous Australasian Safaris, Targa Tasmania and the Queensland Rally Championship.

Perry was most recently the General Manager of Motorsport at V8 Supercars, responsible for the sporting and technical regulations within the V8 Supercars Championship. Before that he managed WPS and Larkham Motor Sport teams.