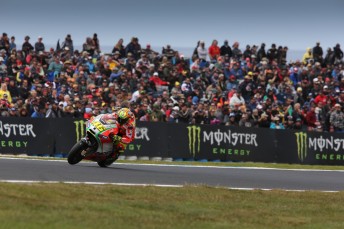 While the country is gripped by ‘King Casey’ fever, Speedcafe.com is posing the question – What is your favourite international motorsport event in Australia?

Each year, Phillip Island gets two world championship events – one for the World Superbike title in February/March, and the other for MotoGP in September/October.

On four wheels, the Formula 1 World Championship kicks off at Albert Park in March, while the World Rally Championship visits Australia every two years, alternating its slot with New Zealand.

So, what is your favourite international motorsport event that comes ‘down under’?