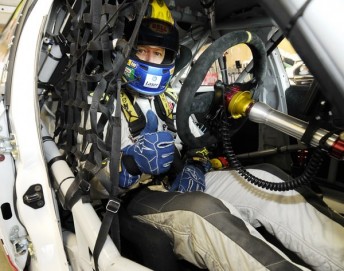 The Australian-based Kiwi has welcomed moves by V8 SuperTourers to close a loophole where some teams were able to modify the rear suspension and still remain within the regulations.

The smart guys on those teams found a way around the rules yet remain legal but many in the series are bitterly disappointed the revisions to the rear suspension were not ushered in earlier than the second last meeting of the year.