Speedway star Jacky White dies after a fall at his home

Speedway star Jacky White dies after a fall at his home 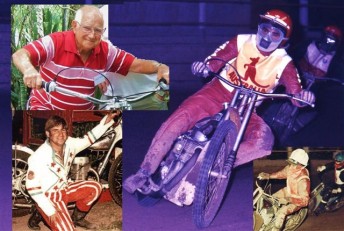 White was hospitalised after falling in his backyard and suffered serious head injuries.

He had been on life support after the accident.

Like many of his era White was a character who was a multiple State Champion and a Test match rider.

One of his famous quotes was: “I always wanted to turn it on and win. You just had to get your brains on the handlebars and hang on. End of story.”

Funeral details have not yet been finalised.