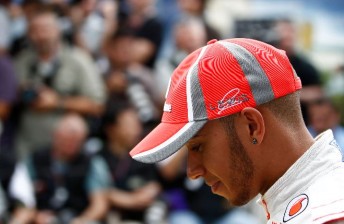 McLaren’s strong start to the 2012 Formula 1 World Championship has continued in Sepang, with Lewis Hamilton emerging fastest from Practice 1.

Australian Grand Prix winner Jenson Button was ninth after his progressed was slowed by an oil leak.

Practice 2 will get underway at 1700 Australian (AEDT) time.

See below for the Practice 1 times