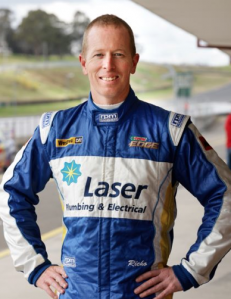 Steven Richards will take the wraps off his new Porsche City Index Carrera Cup machine in Melbourne tonight – and you can watch it live!

Speedcafe.com will broadcast the unveiling of Richards’ Laser Racing Porsche as it happens, direct from Porsche Cars Australia’s headquarters in Melbourne.

The live streaming will begin at 7pm AEST. Return to this page where you will be able to view the unveiling (below).

The streaming of the Porsche event will be a Speedcafe.com first.

Here is the complete video from the launch.