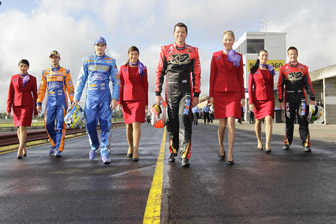 Virgin Australia and V8 Supercars have announced a partnership that will see it become the official domestic airline of V8 Supercars.

Virgin Australia will transport V8 Supercars staff and the majority of teams to the 15 Australian events across the country and one in New Zealand, as well as offering fans savings for flights and holiday packages when they travel to those events.

The V8 Supercars fan base will also have access to domestic fares and packages from Virgin Australia as the new official domestic airline.

“V8 Supercars is very pleased to have Virgin Australia as our official domestic airline. This partnership is an ideal way to bring V8 fans closer to the race, with Virgin Australia delivering great value and service to our loyal fan base.

“This is the first step in what we hope to be a long association with Virgin Australia which is a perfect fit with our international carrier Etihad who have been with us for the past year.” 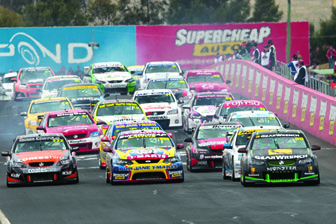