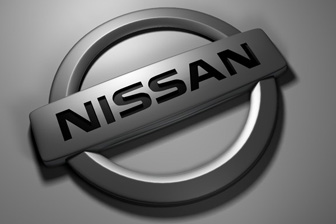 Nissan is set to compete in V8 Supercars next year

Nissan will race in the 2013 V8 Supercars Championship, says The Daily Telegraph.

The Japanese manufacturer is being touted as the third manufacturer to join the championship, ending Ford and Holden’s duopoly.

This news is expected to be at the core of tomorrow’s V8 Supercars announcement at Melbourne’s Crown Casino, which is said to be ‘one of the most significant announcements in the history of the sport.’

Kelly Racing’s four-car Victorian-based team has been linked to the Nissan venture.

Access for Nissan into the championship has come, in part, from the new Car of the Future regulations that will reshape the technical side of the sport from 2013 onwards.

Nissan last competed in the Australian Touring Car Championship in 1992 at the end of the international Group A era.

Ironically, Mark Skaife – the man behind the implementation of the Car of the Future – won the 1992 ATCC and Bathurst 1000 with Nissan.

CLICK HERE for this evening’s story in The Daily Telegraph.