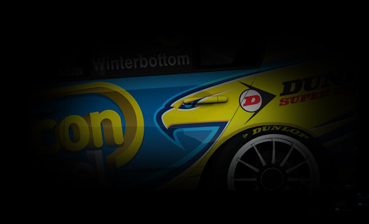 A sneak peek of the Orrcon Steel FPR Falcon

Orrcon Steel has released a sneak peek of the car that Mark Winterbottom will drive in 2012.

CLICK HERE for first pics of The Bottle-O Racing Falcon.

The Orrcon Steel Falcon will be unveiled in full this Monday at the Medibank Icehouse, Docklands.

The event is open to the public, free of charge, and two lucky Speedcafe.com subscribers can win the chance to score VIP tickets to an exclusive after party.