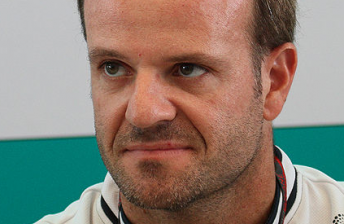 Rubens Barrichello will have his first drive of an IZOD IndyCar Series car next week.

The popular Brazilian, who has been edged out of his drive with Williams F1 – and the Grands Prix scene all together – will drive a KV Racing car at Sebring in a two-day test (Monday and Tuesday).

The deal is believed to have come via his close friend and countryman Tony kanaan, who also competes with the KV team.

According to Autosport.com, Barrichello had previously that he would not compete in oval racing as his wife is against the style of racing.

There could be a chance, however, that Barrichello could race on road or street course events only, or convince his family that the four oval events is viable.

The opening round of the IZOD IndyCar Series will be held on the St Petersburg street course on March 25.