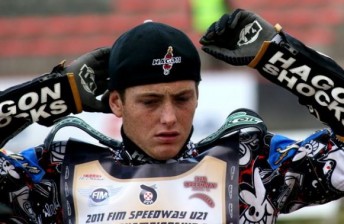 The two-time Under 21 World Champion is alleged to have assaulted a 17-year-old girl in a hotel in Dorset in August of last year.

With the trial not expected to begin until midyear, Ward’s bail conditions will allow him to travel internationally, meaning he can fill his place in this season’s Speedway Grand Prix World Championship field.

A fellow Australian, who cannot be identified for legal reasons, is also set to stand trial for assaulting the same girl.