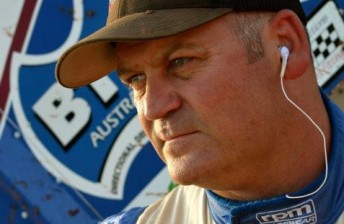 Robbie Farr sprinted to another victory at Avalon Raceway in the President’s Cup – the traditional pre-cursor to Australian Sprintcar Racing’s busiest fortnight.

It’s the perfect time for Farr to come into good form, with the Grand Annual Sprintcar Classic this weekend and next weekend the Australian Title at Adelaide’s Speedway City – one of Farr’s favourite race circuits.

No less than six American visitors lined up for the A-Main at the Geelong Raceway, with perennial favourite, Danny Smith finishing sixth in front of Daryn Pittman and Jason Johnson. Lucas Wolfe would greet the chequers in 11th.