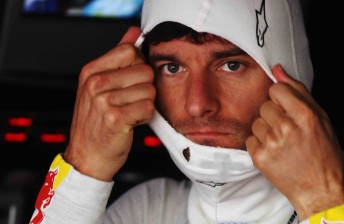 The full list of BRW top sports earners will be published tomorrow.