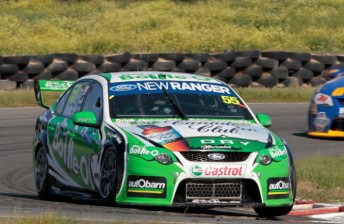 Speedcafe.com’s guide to the Norton 360 Sandown Challenge is now available.

In this edition of the Race Guide, Paul Dumbrell gives his thoughts heading into his second last meeting as a full-time V8 Supercars driver.

Combining his V8 Supercars Development Series and V8 Supercars Championship appearances, Dumbrell has spent 10 years in the sport, and will start as one of the favourites for victory this weekend at Sandown.