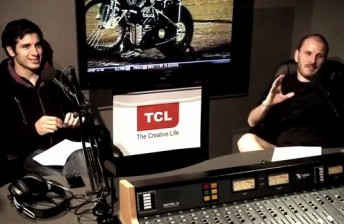 Rick Kelly and Paul Dumbrell in the V8 Nation studio

The 24th episode of V8 Nation has been on air – now, here’s your chance to watch the behind-the-scenes video.

This week episode, Rick Kelly, Paul Dumbrell and host Cameron Luke talk about a long-standing starting line competition the pair has held for many years.

Kelly and Dumbrell also talk about all of the behind-the-scenes action from the L&H 500 Phillip Island.