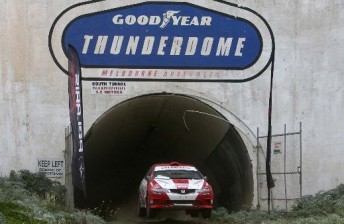 Today’s Rally Calder launch comes exactly one week after the V8 Supercars Championship locked the March 3-4 weekend into its 2012 calendar.

Pedder told Speedcafe.com at Calder Park that the ARC will have to work hard to ensure it garners the desired level of media exposure regardless of the Adelaide event.

“Certainly it’s more of a concern for us than it us for V8 Supercars I’m sure,” Pedder told Speedcafe.com of the clash.

“Fortunately it’s an event in Adelaide and an event in Melbourne, and this event (Rally Calder) will be very much tailored to the Melbourne audience.

“It’s not ideal but unfortunately we’re all limited by the number of good weekends available, and it’s just unfortunate that we have ended up with the same weekend.”

Papadopoulos told Speedcafe.com that the differing nature of the two events will ensure there is no shortage of CAMS officials, and is optimistic that both events will be successful.

“We do our best to avoid it happening but sometimes it does happen.

“I’m confident that we can have two very strong events regardless.

“We’re really excited about the potential of Rally Calder – it’s a great opportunity to bring rallying to the people.”

The confederation recently facilitated a one-day MG Car Club Sprint at the northern Melbourne circuit – the first CAMS sanctioned circuit event to be held at Calder in almost 10 years.

CAMS is currently in negotiations with the Victorian state government that could see funding granted to improve the venue’s ageing infrastructure.

For more on Rally Calder and the current state of the ARC, see Speedcafe.com’s exclusive video with Scott Pedder below 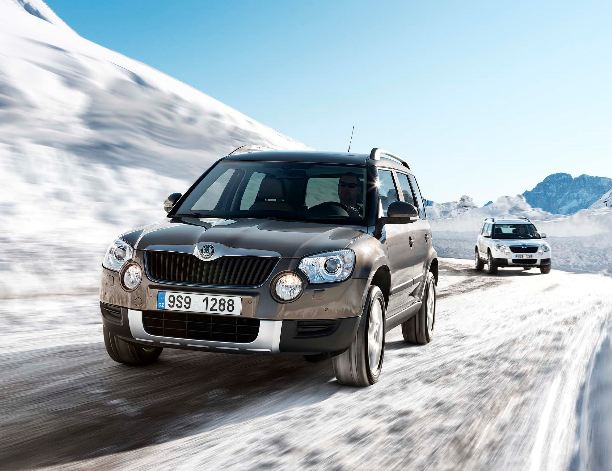 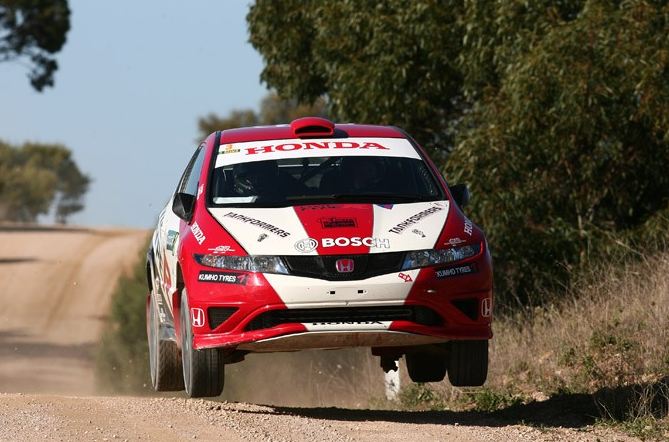