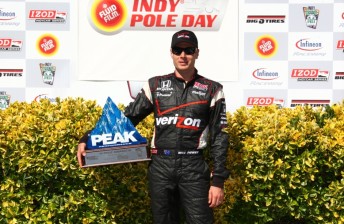 Will Power scores his sixth pole of the year

Will Power has led a Team Penske trifecta in qualifying for the Indy Grand Prix of Sonoma at Infineon Raceway.

The Toowoomba racer will share the front row with Helio Castroneves with fellow Aussie Ryan Briscoe to start third.

“(The championship) is going to come down to who is going to make the least amount of mistakes.

“Dario still has a reasonable lead, but that could turn around in one weekend. Obviously, if we have a bad weekend and he is 70 points ahead with four weekends to go it will be tough … near impossible.

“We need to execute this weekend and just keep finishing ahead of Dario. It’s as simple as that.” 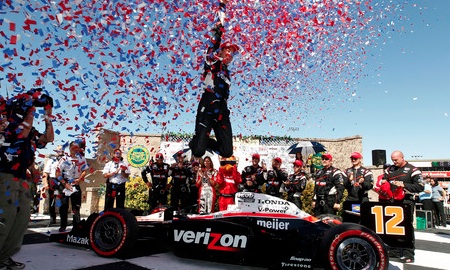 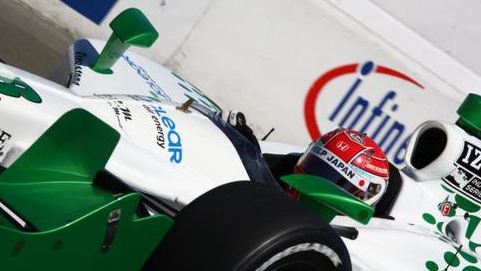