Mark Webber has extended his contract with Red Bull Racing to include the 2012 season.

The official announcement, made at the Spa-Francorchamps circuit ahead of this weekend’s Belgian Grand Prix, ends a long period of speculation about the Australian’s future.

Webber, who turns 35 today, says he’s highly motivated to line up for a sixth season with the Milton Keynes based squad

“I want to continue racing at the top in Formula One so it’s a nobrainer to remain at Red Bull Racing for another year,” said Webber.

“My motivation to achieve the best results possible both for myself and the team is still very high.

“Over the past five years, we have worked hard and proved that we can design and build a competitive and championship-winning car, and I’m looking forward to putting the car and myself on the limit again each and every race weekend in 2012.”

“When we sat down and started talking about 2012, it was immediately obvious that Mark and the team wanted to continue our successful relationship,” said Horner.

“This meant agreeing an extension for 2012 was very straightforward. Mark knows the team well, having been with us since 2007, and his motivation, fitness and commitment is as high as it has ever been.

“The pairing of Mark Webber and Sebastian Vettel is a very strong one, they push each other hard and we are extremely happy the pairing will remain unchanged for a fourth season.”

Webber has yet to win a race this season, and sits 85 points behind his team-mate in second place on the Drivers’ Championship standings. 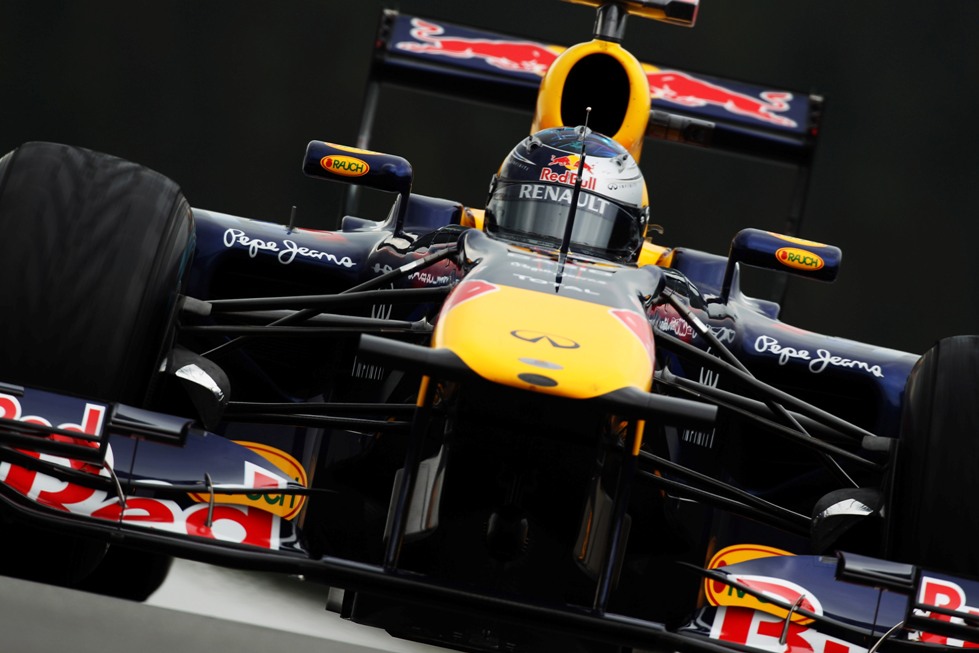 Next Story Vettel on pole in Belgium 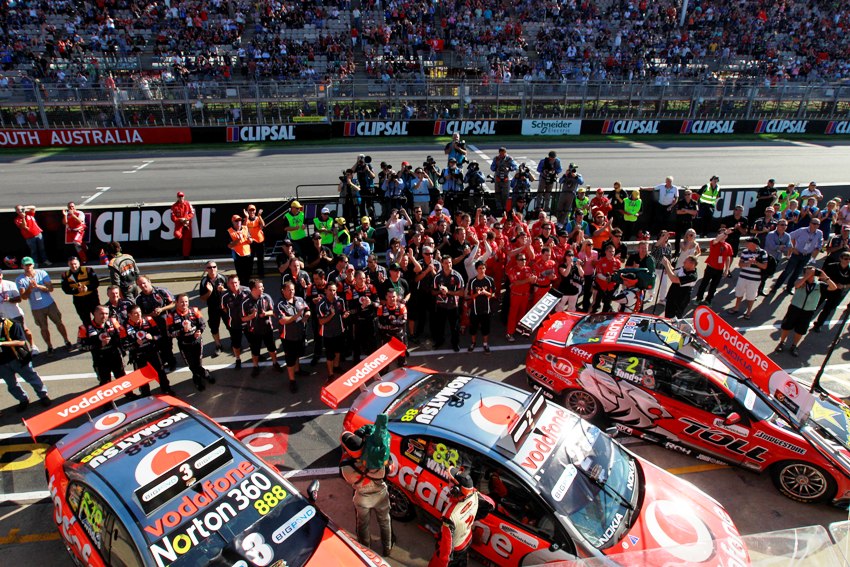