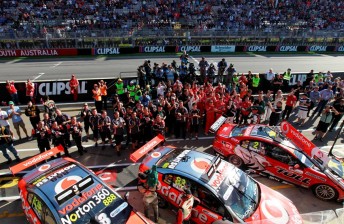 The 2011 Clipsal 500 has again scored for South Australian

The Clipsal 500 reputation as a commercial success has once again been underlined with the release of the latest economic impact study for the 2011 event.

The research also found the total spending including a boost of $34.03 million to the South Australian economy, as well as the creation of 407 fulltime job equivalents, that would not have occurred without the V8 Supercar event.

“This multimillion dollar injection into the South Australian economy illustrates the significant ‘bang for buck’ the State receives each year from the Clipsal 500 Adelaide,” said Rau.

“During the 13 years of staging this annual motor sport spectacular, the total economic benefit to the State has reached almost $320 million.”

National and international television broadcast, as well as publicity and promotion of the 2011 event was estimated to be worth $136.127 million.

“This figure in 2011 was in part boosted by an internationally screened BBC TV documentary on the life of motor racing icon Murray Walker that heavily featured Adelaide and the Clipsal 500,” said Rau.

“Alongside the Tour Down Under, the level of international exposure provided by the V8 Supercar event is helping to promote the South Australian brand around the world.”

The Deputy Premier also welcomed the earlier date (March 1-4) for the 2012 event and the possibility of it returning to the opening slot of the championship calendar.

“The March date means that Adelaide is in a strong position to host the first round of the Championship, a move that would be keenly supported by the race teams and drivers,” said Rau.

“Staging the first round of the V8 Supercars Championship with the biggest and most spectacular event on the Australian circuit would ensure next season kicks off in the best possible way.”

Next Story Webber signs one year extension with Red Bull 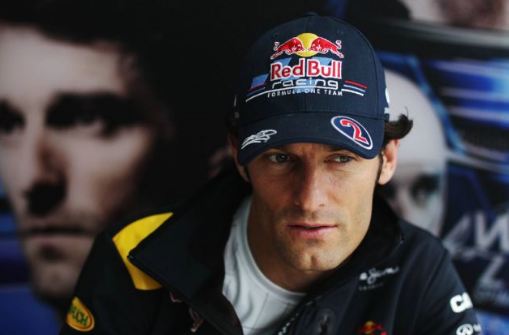