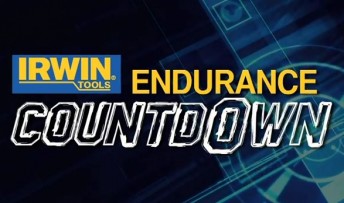 It’s that time of year, folks.

Back by popular demand, the IRWIN Tools Endurance Countdown begins on Monday, previewing every V8 Supercars team leading up to the Phillip Island 500 and Bathurst 1000.

Starting Monday (August 29), one video will be rolled out each day for 19 consecutive days, previewing each of the V8 teams.

Each day, Rowley, Jewell and Perkins will dissect and delve through each team, detailing their strengths and weaknesses.

The first IRWIN Tools Endurance Countdown video will look at the Toll Holden Racing Team. Can the Holden’s factory team turn around its season and score a win in the two-driver races? Next Story Holdsworth set to become SBR driver in 2012