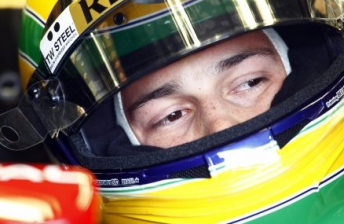 Bruno Senna will make his return to Formula One at Spa Francorchamps this weekend, replacing German Nick Heidfeld.

Senna, who has been out of the sport as a race driver since the final round of last year’s championship where he competed for HRT, was confirmed as Renault’s new driver in a press statement.

The Brazilian has been Lotus Renault’s reserve driver this year.

The press statement only mentioned that Senna would drive the car at Spa. He will speak to the media tomorrow.

It has been well documented that Renault has its eye on GP2 star driver Romain Grosjean, and Senna is likely to have to impress the team at Spa to retain the drive for the rest of the season.

After joining Renault just before the start of the year to replace the injured Robert Kubica, Heidfeld currently sits in eighth place in the championship – one spot ahead of team-mate Vitaly Petrov.

For more on the Belgian Grand Prix, see below for Speedcafe.com’s exclusive F1 Race Guide. 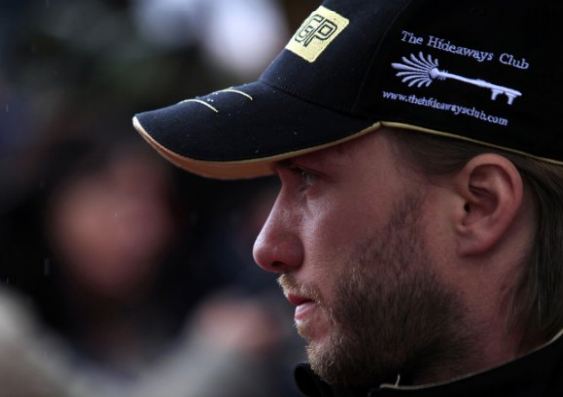