No racing future for COTF prototypes The V8 Supercars grid in Queensland

Don’t expect V8 Supercars’ Car of the Future prototypes to be on the grid when the category moves to its new set of regulations in 2013.

The prototypes, built by Paul Ceprnich’s Pace Innovations in Queensland on behalf of V8 Supercars, will be different enough from the final specification race cars built by teams to be ineligible for the 2013 V8 Supercars Championship, according to V8 Supercars’ motorsport manager Adam Perry.

A Ford Falcon FG-bodied prototype has completed over 3,000km of testing since being finished in late June, while a Holden Commodore VE-bodied example is scheduled to hit the track for the first time within weeks.

It is expected that a third car will be built before the COTF project is launched publically, in order to showcase a new manufacturer joining the series.

“I don’t think the prototypes will ever be race cars,” Perry told Speedcafe.com.

“They are prototypes, and there will be changes from the prototypes to the production cars – enough to make these ineligible.

“There’s already been a change from the FIA in relation to (rollcage) tube sizes, which came out a month after we’d finished the rollcages.

“These cars will be used by V8 Supercars in any future aerodynamic testing that needs to be done, and for promotional work, remembering that they can be re-bodied.

“They might do some meeting rides as well, so basically they’ll be an asset for V8 Supercars, they’ll have a use, and they may also have a value as historic pieces down the track as well.”

Speedcafe.com understands that the body panels on a COTF will be able to be completely changed within a matter of hours.

With V8 Supercars planning to introduce the option of a V8 Supercars-branded common engine once the COTF is introduced, teams could potentially switch between manufacturers extremely quickly and cost effectively. 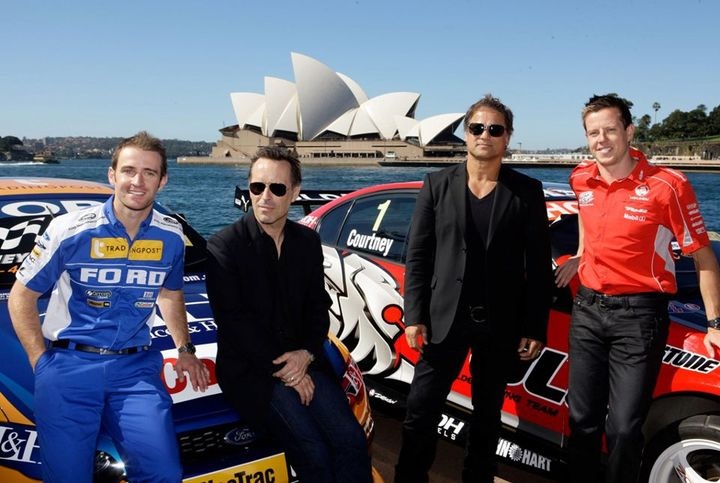