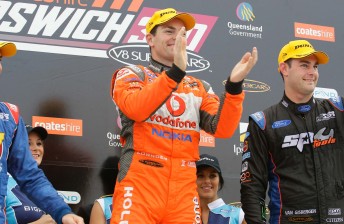 Craig Lowndes was the biggest winner in the Castrol EDGE Rankings after registering an utterly dominant weekend in Australian V8 Supercars’ visit to Queensland.

The 37-year-old, twice runner-up in 2005 and 2006, claimed two pole positions and all three race wins in Queensland to close in on the overall points lead and jump 21 places in the Rankings – although Jamie Whincup remains the highest V8s driver in the Australian top 10.

Lowndes’ weekend started brightly as he went fastest in practice and then in qualifying – taking pole by just 0.0253s from Tim Slade. That was followed by a first win of 2011 in the opening contest, Lowndes leading every lap on his way to the chequered flag.

He won again in the second-leg of Saturday’s racing, this time beating Whincup – who moved into second on the opening lap – by little more than one second.

On Sunday, Lowndes converted another pole position into a third straight victory to complete the clean sweep, this time leading home Slade as the pair finished well clear of the rest of the field.

Whincup meanwhile had a nightmare, an air intake cover accidentally left on his car forcing him to pit and start from last – and earning him a drive-through penalty for speeding in the pitlane in the process. He fought back to 10th at the flag.

Mark Winterbottom, the third V8s driver in the Australian Rankings top 10, had a quiet weekend, finishing 13th, 10th and 19th in the respective three contests.

Across in the US, Marcos Ambrose was in action in the NASCAR Sprint Cup just one weekend after his breakthrough win at Watkins Glen.

Ambrose finished 27th at Michigan – albeit less than five seconds off the win – but due to the rain delays at Watkins Glen his win was only factored into the Rankings for this week.

That meant a rise of two places despite the struggles at Michigan, with Ambrose now sitting 64th overall.

Australia’s Red Bull protégée Daniel Ricciardo meanwhile was in action in Formula Renault 3.5, as he dovetails the season with his new commitments for the HRT F1 squad.

The 22-year-old moved up one place overall but two places in the Australian top 10 as a result of his weekend at Silverstone, where two podiums – he finished second and third in the two races – solidified his grip on third in the overall championship.

To see the full Castrol EDGE Rankings and Race for 2011, please visit www.castroldriverrankings.com 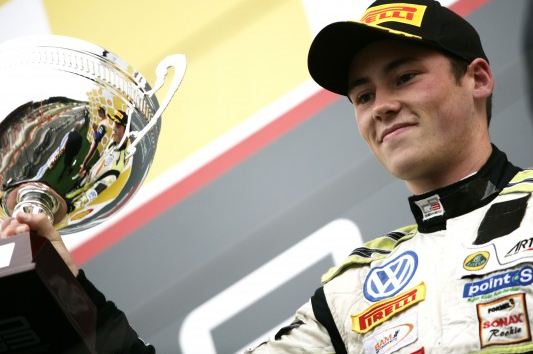 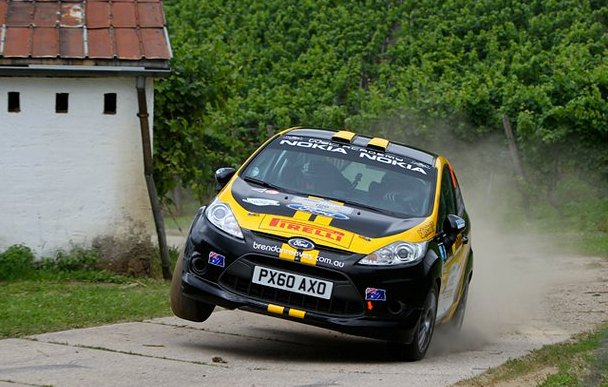