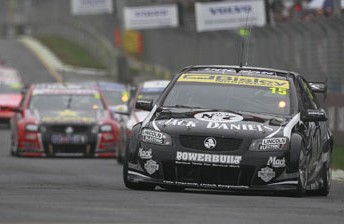 Amid speculation that the third-year V8 team would be one of the outfits to switch to a non-Ford/Holden car maker when the Car of the Future regulations are enforced in 2013, Crennan says that the team’s first preference is to remain with Holden – and become Holden’s official team.

“There seems to be an enormous amount of keenness on behalf of V8 Supercars and certain powerbrokers pushing the barrow that we should be getting involved with another manufacturer, because we have superb facilities and no manufacturer deal.

“I’m getting tired of these people putting out this line – it would disturb our goal of replacing HRT as the main Holden team at the end of their contract.”

Auto Action states that Walkinshaw Racing’s deal to be the factory Holden Racing Team ends at the end of the 2012 season.

Walkinshaw Racing’s factory deal with Holden was renewed in the days following TeamVodafone’s defection to Holden in July 2009.

For the past two seasons, Kelly Racing has not receive significant financial backing from GM Holden.

Kelly Racing was formed in 2009 as a four car team. In two and a half year, it has taken two wins and eight podiums. 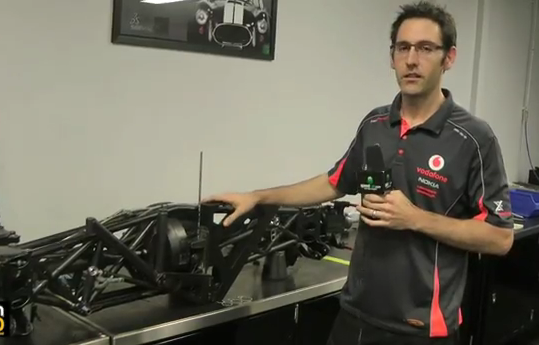