V8 Supercars team owner Steve Webb has announced he will take less of a hands-on role in the operations of the Mother Energy Drinks Racing team.

After leaving Dick Johnson Racing as a customer and setting up his own race outfit at the start of this year, Webb has confirmed that the introduction of British team manager Bruce Jenkins has been a resounding success, allowing him to step back from racing operations.

Jenkins, formally with the McLaren Formula One team, replaced part-time team manager Andy McElrea, who was employed on a temporary basis.

“It was a problem that it was a part-time involvement, a bit like Andy’s involvement,” Webb Sr told Speedcafe.com.

“What we really needed was someone at the top to drive the team, consolidate the direction we were heading in and just making it all happen. That’s what Bruce does. He has the experience, not only from his days at McLaren Formula One, but running some of the top European F3 teams. He has been there and done that. He is more senior than a lot of people up and down pit lane and has helped bring it all together for us.

CLICK HERE for a full interview with Steven Webb, discussing his new team management structure and the future direction of the squad. 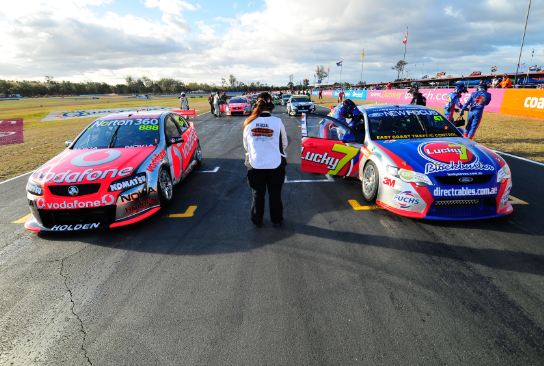 Next Story No racing future for COTF prototypes 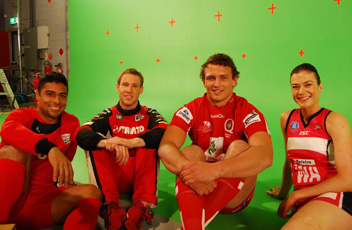