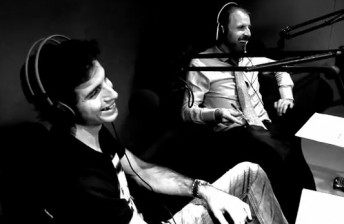 The 19th episode of V8 Nation has been on air – now, here’s your chance to watch the behind-the-scenes video.

In this episode of V8 Nation, Dumbrell is back in the studio to talk about his recent retirement as well as the new craze sweeping drivers that is iRacing.