Ambrose is changing attitudes in USA 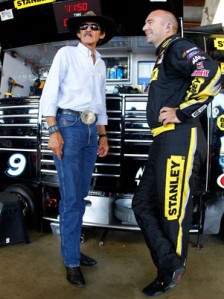 Marcos Ambrose says that American NASCAR fans are changing their tune on international drivers competing in the sport’s highest class.

With his breakthrough victory at Watkins Glen nine days ago, the Australian became just the third international driver to win a NASCAR Sprint Cup race. Ambrose joins Colombia’s Juan Pablo Montoya and Canadian Earl Ross as the only international winners.

Ambrose says that stock car racing is now considered an international sport and that fans are more interested in seeing the best racing car drivers – not just the ‘good ol’ boys.’

“I haven’t had any blow back at all on being an international and winning in NASCAR,” Ambrose said.

“The only feedback I’ve gotten is positive. I don’t think a NASCAR fan cares where you’re from. They just want to see the best drivers out there competing.”

Ambrose also said that the reaction to his win in Australia was equally positive.

“The state government in Tasmania, where I’m from, actually put out a press release to congratulate me and celebrate the win,” Ambrose said.

“That was pretty awesome. The roll out in Australia from the national press and media was more than I could have ever expected.”

To recall some of Marcos Ambrose’s career highlights in his six year NASCAR stint, CLICK HERE. 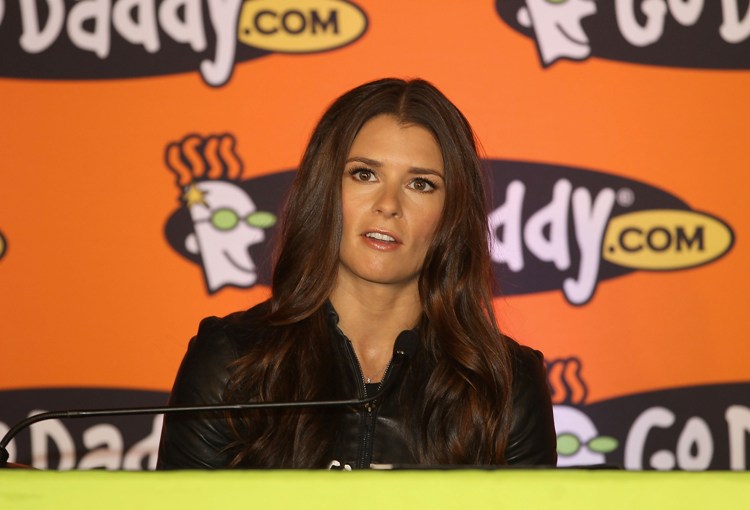 Next Story Danica to go NASCAR fulltime in 2012 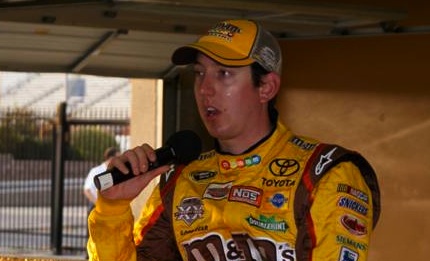