V8 Supercars in no rush to finalise COTF specs 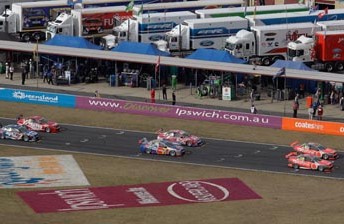 The V8 field prepare to launch at Queensland Raceway on Sunday

V8 Supercars says there is no rush to sign-off on the final specifications of its Car of the Future, which is set to enter the championship in 2013.

A prototype of the new car has been testing since early last month, with Fujitsu V8 Supercars team Matt Stone Racing combining with V8 Supercars’ own technical department to complete 3,000km of reliability evaluation work so far.

While teams planning to build as many as six COTF chassis prior to the start of the 2013 season are understandably keen to receive all design drawings as soon as possible, V8 Supercars motorsport manager Adam Perry told Speedcafe.com that the final specifications are still some time away.

“We’re really focussed on the floor and rollcage side at the moment,” Perry told Speedcafe.com.

“We want to leave finalising the driveline specifications as late as we possibly can so we can say to the teams: ‘we’ve track tested these to 5,000 kilometres’, or whatever the final number is, prior to handing over the design drawings.

“With the Independent Rear Suspension, we’re going to make some minor changes to the uprights, and that’ll go and be further tested. These are more simple components to make, so I don’t believe there’s a huge rush to do that.

“What we don’t want to do is, for the sake of rushing out a drawing, produce a design that needs a revision or change and have the teams go to the cost of making something that turns out not to be the end product.”

According to Perry, teams will be able to set-up their tooling and jigs for construction, or place kit orders with Pace Innovations, when the CAD drawings of the chassis design are released in the coming weeks.

“We’ve made all the changes that are required (to the chassis design), it’s just labour time now to get in and actually modify the CAD,” said Perry.

“The CAD was already drawn, but we’ve made some minor changes to the car and the CAD experts tell me there’s weeks of drawing time needed to update the drawings to the latest specification.”

Testing of the Falcon prototype will continue to alternate between Queensland Raceway and Morgan Park in the near future, with the Holden Commodore bodied car set to come online late next month.

V8 Supercars expects to begin testing its new 18-inch wheel and (Dunlop control) tyre combination sometime after Bathurst, which will then enable an analysis of brake package options.

Open-air aerodynamic testing has been scheduled to begin in January, which could potentially see a non-Holden or Ford branded V8 Supercar run in anger for the first time.

The COTF is likely to be publicly launched at December’s Sydney Telstra 500. 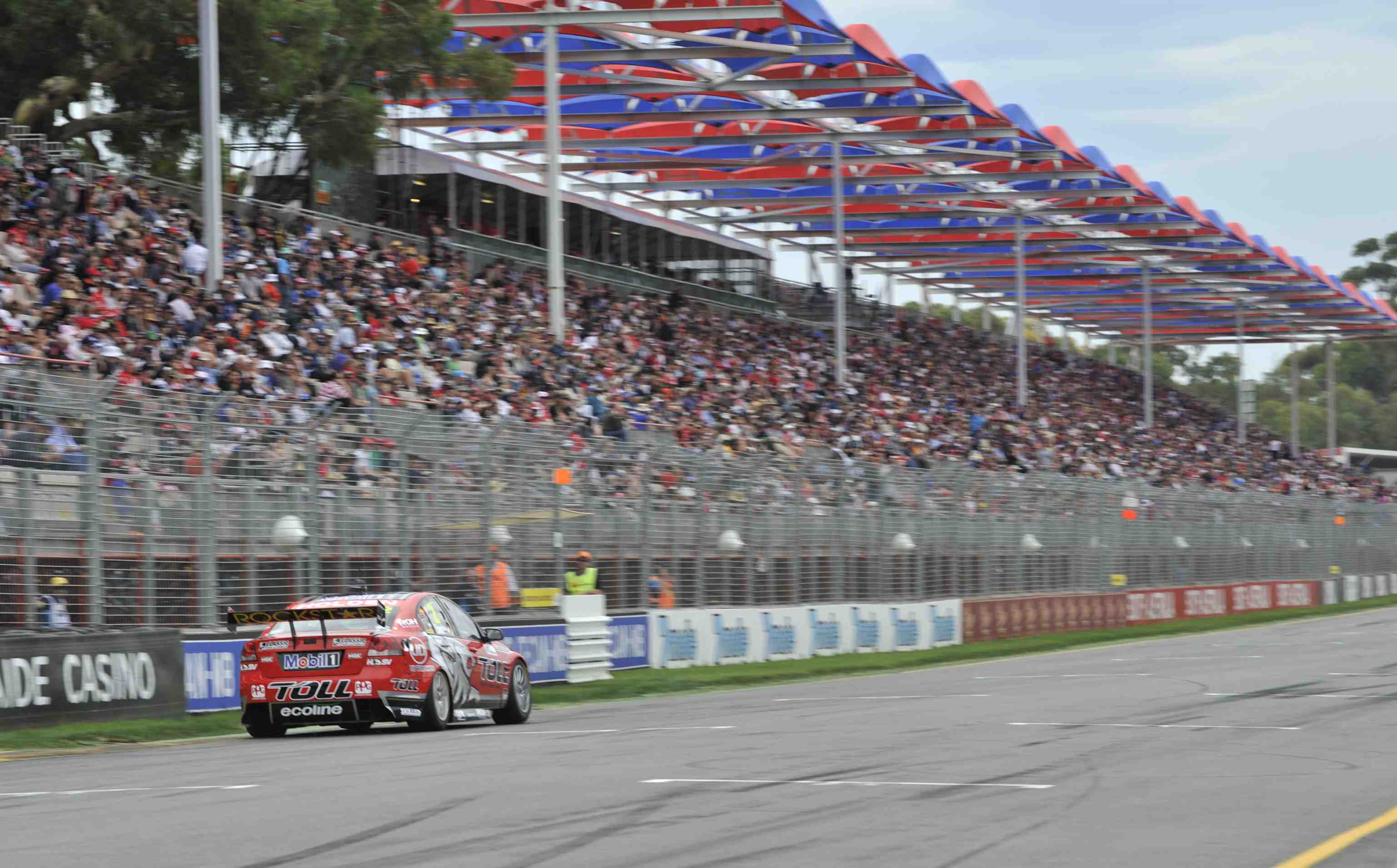