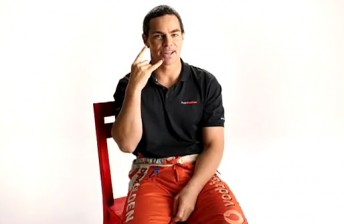 Craig Lowndes in his Vodafone advert

Craig Lowndes has taken a starring role in Vodafone’s new “What’s power to me?” advertising campaign.

Lowndes features in his own 30 second advert, talking about one time where a male fan forgot his anniversary and asked Lowndes to call his wife and apologise for forgetting.

The TeamVodafone V8 Supercars driver, who took a clean sweep in last weekend’s V8 event at Queensland Raceway, is the star of one of four Vodafone ads.

Australian cricketing stars Adam Gilchrist and Michael Clarke are the faces to the other commercials.

See below for the five-time Bathurst 1000 winner Craig Lowndes’ version of the ‘What’s power to me?’ adverts.

See below for the Australian cricketing legend Adam Gilchrist’s two versions of the ‘What’s power to me?’ adverts.

See below for the Australian cricket captain Michael Clarke’s version of the ‘What’s power to me?’ adverts. 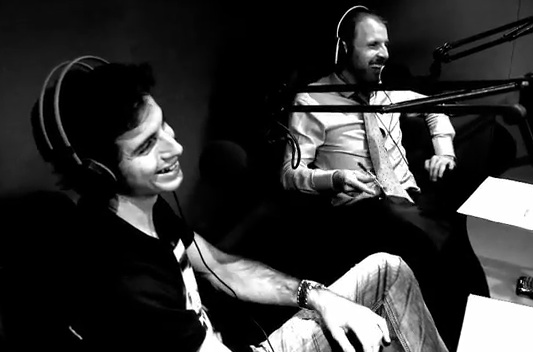 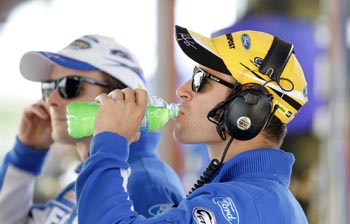