Garth Tander won the Saturday leg of this year's Clipsal 500

The first date on the 2012 V8 Supercars Championship calendar has been confirmed.

The Clipsal 500, held on the famous Adelaide street circuit, will be run from March 1-4, and is set to be the opening event of the new season’s calendar.

“Having the date for next year’s event at this time is a bonus for all our V8 Supercars fans, corporate guests and sponsors,” Warren said.

“People can now confirm their travel and accommodation arrangements whether they be from regional areas, interstate or overseas.”

Warren confirmed that Adelaide would definitely be the first domestic event of the Championship and, at this stage, could well be the first round of the 2012 season proper.

“V8 Supercars has recognised that the Clipsal 500 Adelaide is the largest and most spectacular event on the calendar and launching it in Adelaide is great for the sport and its growing following throughout Australia and the world,” he said.

“We are already finalising plans for next year’s motorsport extravaganza that will be the 14th V8 Supercars event held on Adelaide’s famous street circuit.

“Our format of four days of spectacular on track racing and on circuit entertainment designed for motorsport fans, corporates, families and people who simply enjoy a great festival will again be expanded for 2012.”

Tickets for the event are expected to be available via Ticketek next month. 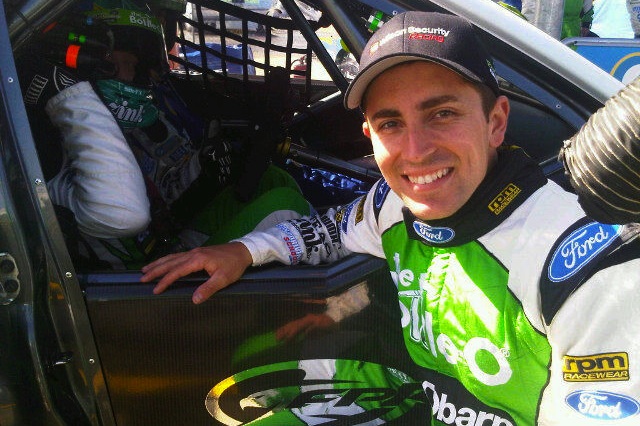 Next Story D'Alberto turns factory driver for the day 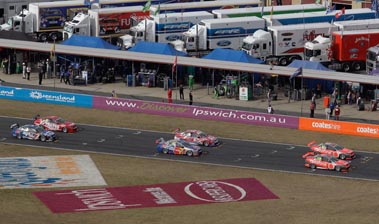