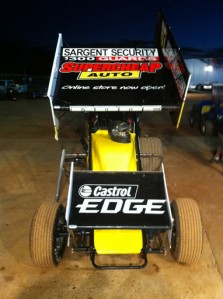 Morris fled QR for Brisbane International Speedway where ‘The Dude’ was straight into the heats to qualify for the A-main race.

“Not many people have been on the podium in a V8 Supercar event and a Speedway event in the same day so that was something cool to say I’ve achieved,” said Morris.

Morris was running 11th in the A-main until a red flag appeared. While under red flag conditions Morris made small setup changes and replaced the left rear, which put him back on the pace and into second by race end.

“We made a few changes after the red (flag) and then it all came together and I managed to snatch second at the last corner of the racewhich made it a pretty decent 24 hours of motorsport!” 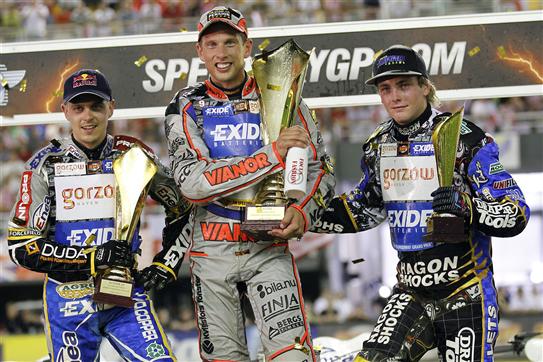 Next Story Podium not swaying Ward on 2012 SGP 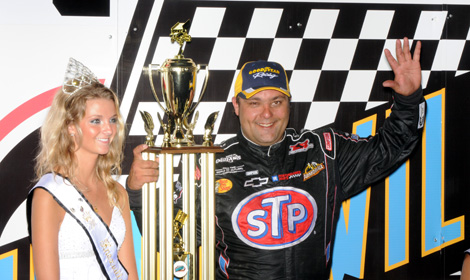